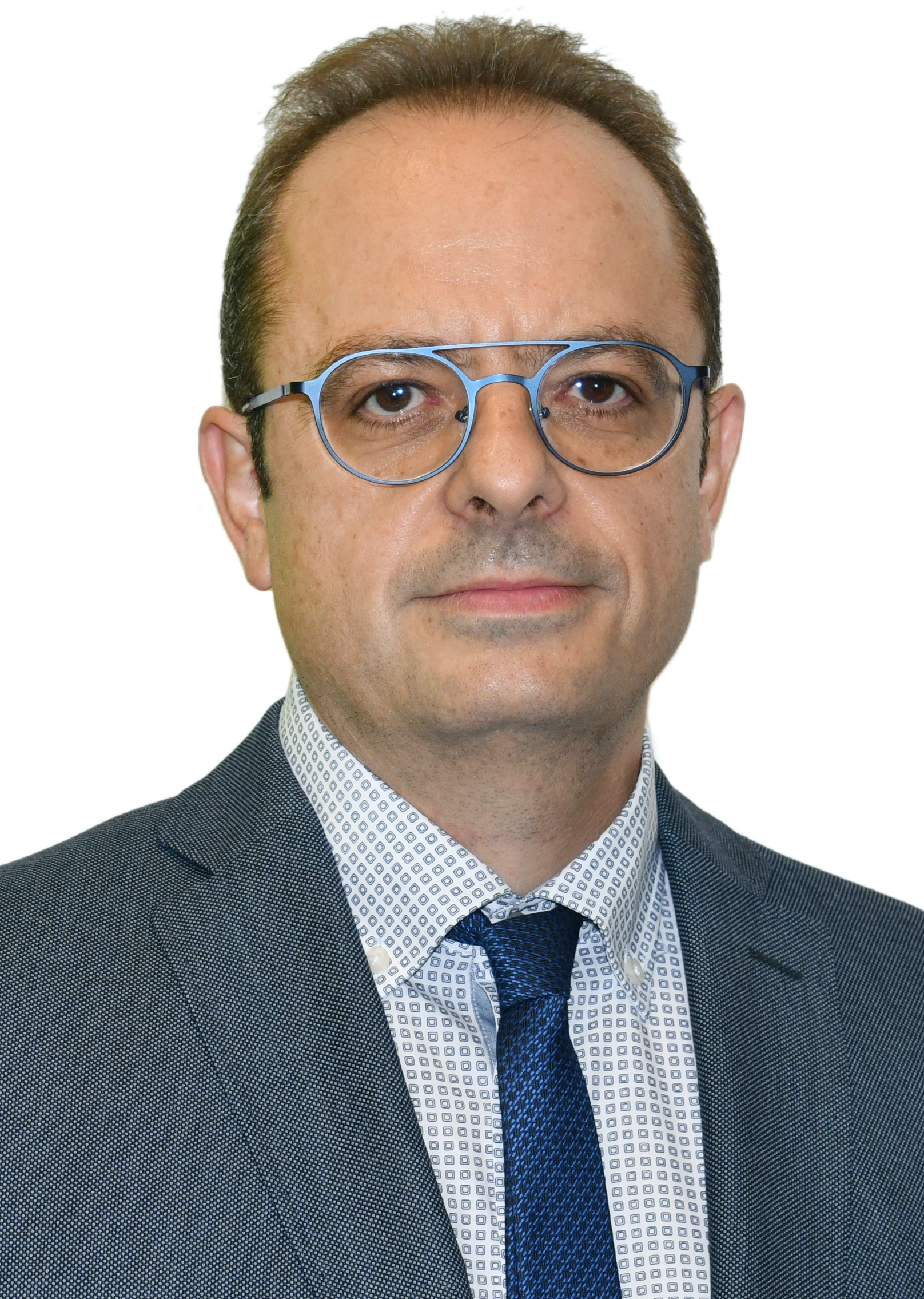 Alexandros Kaloxylos (B.Sc., M.Phil., Ph.D.) received his Ph.D. degree in Informatics and Telecommunications from the University of Athens in 1999. Since 1994, he has participated as a researcher in numerous projects realized in the context of EU Programmes as well as national initiatives. In 2002 he joined the faculty of the University of Peloponnese, where he is currently an Associate Professor in the Department of Informatics and Telecommunications.

From 2014 until 2017, he worked as a Principal Researcher in Huawei’s European Research Center in Munich, where he led the Radio Access Network team in the design of 5G networks. During 2016, he was the vice-chair of the 5G PPP Architecture Working Group.