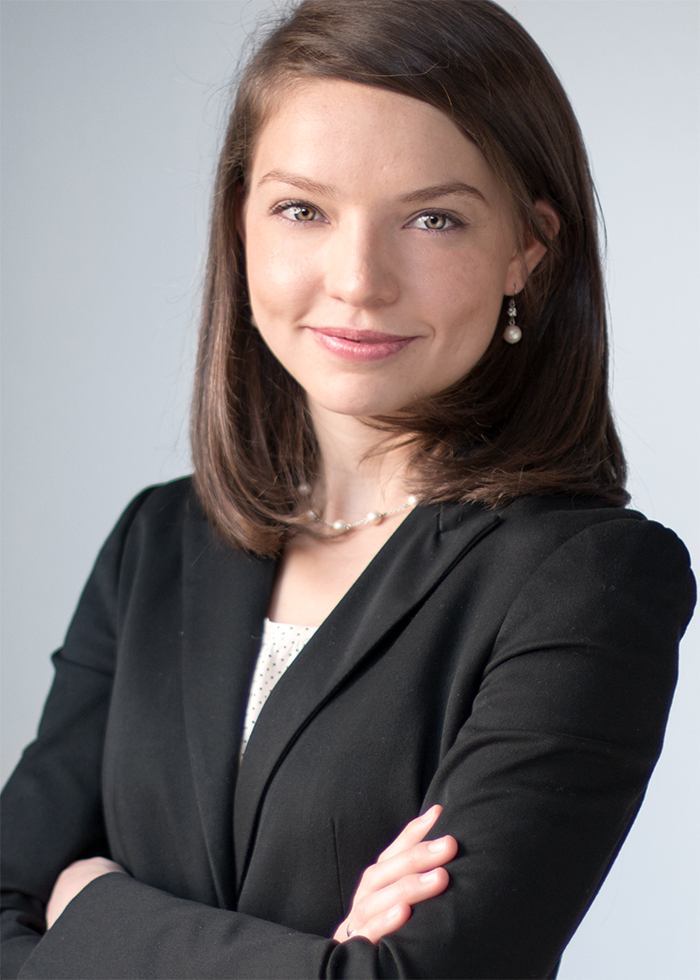 Ms. Gonzalez-Fanfalone (PhD), a Mexican national, is an Economist/ Telecommunication Policy Analyst for the Organisation for Economic Co-operation and Development (OECD) in the Directorate of Science Technology and Innovation. As an OECD Policy Analyst, Ms. Gonzalez-Fanfalone has worked on several analytical reports and country reviews on the topic of connectivity, such as bridging the connectivity divides, the next evolution of broadband networks, and emerging competition trends in communication markets. Some of the analytical reports she has authored include “The Road to 5G Networks” (OECD, 2019) and “IoT Measurement and Applications” (OECD, 2018).

In the past, Alexia worked as an economic advisor to one of the five board members of the former Federal Telecommunications Commission (COFETEL) in Mexico, and was a trainee at the Under-Ministry of Communications in Mexico (SCT).

Her research has addressed the benefits and costs of broadband infrastructure targets for the Post-2015 UN Development Goals (Auriol and Fanfalone, 2015). Alexia obtained her PhD from the Toulouse School of Economics (TSE) with the dissertation title "Essays on Economics of ICTs and Innovation."