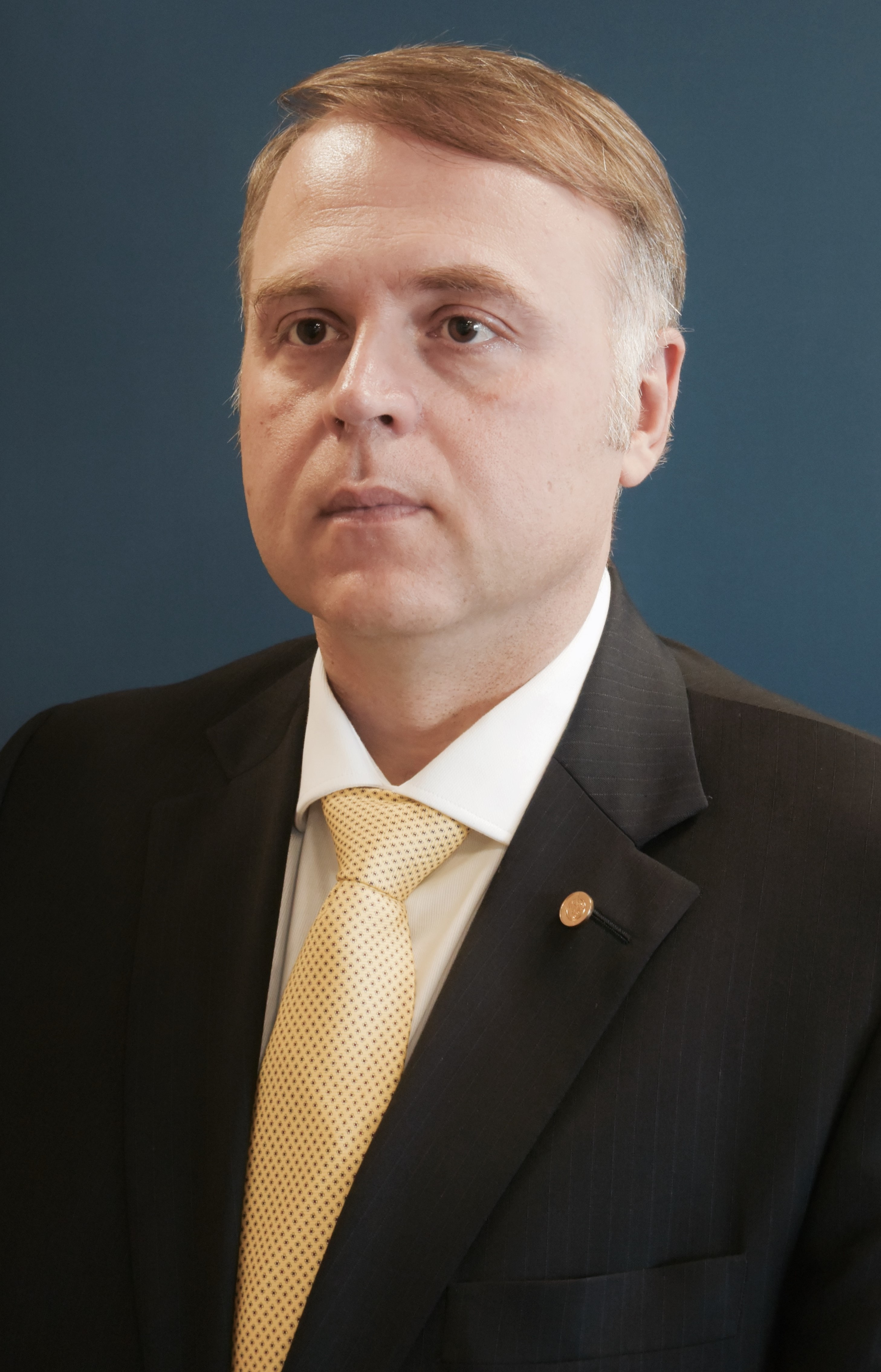 Bruno Ramos was appointed Regional Director for the International Telecommunications Union (ITU) Americas Regional Office in April 2013. His career has been focused on the telecommunication sector and on issues related to Information and Communication Technology (ICT).

In representing Brazil at the ITU, he was Vice-Chairman of ITU-T Study Groups from 2000 to 2013, as well as head of the Brazilian delegation in many International Conferences.

He holds a master’s degree in both Electronic Engineering and Telecommunications Regulation from the University of Brasilia.