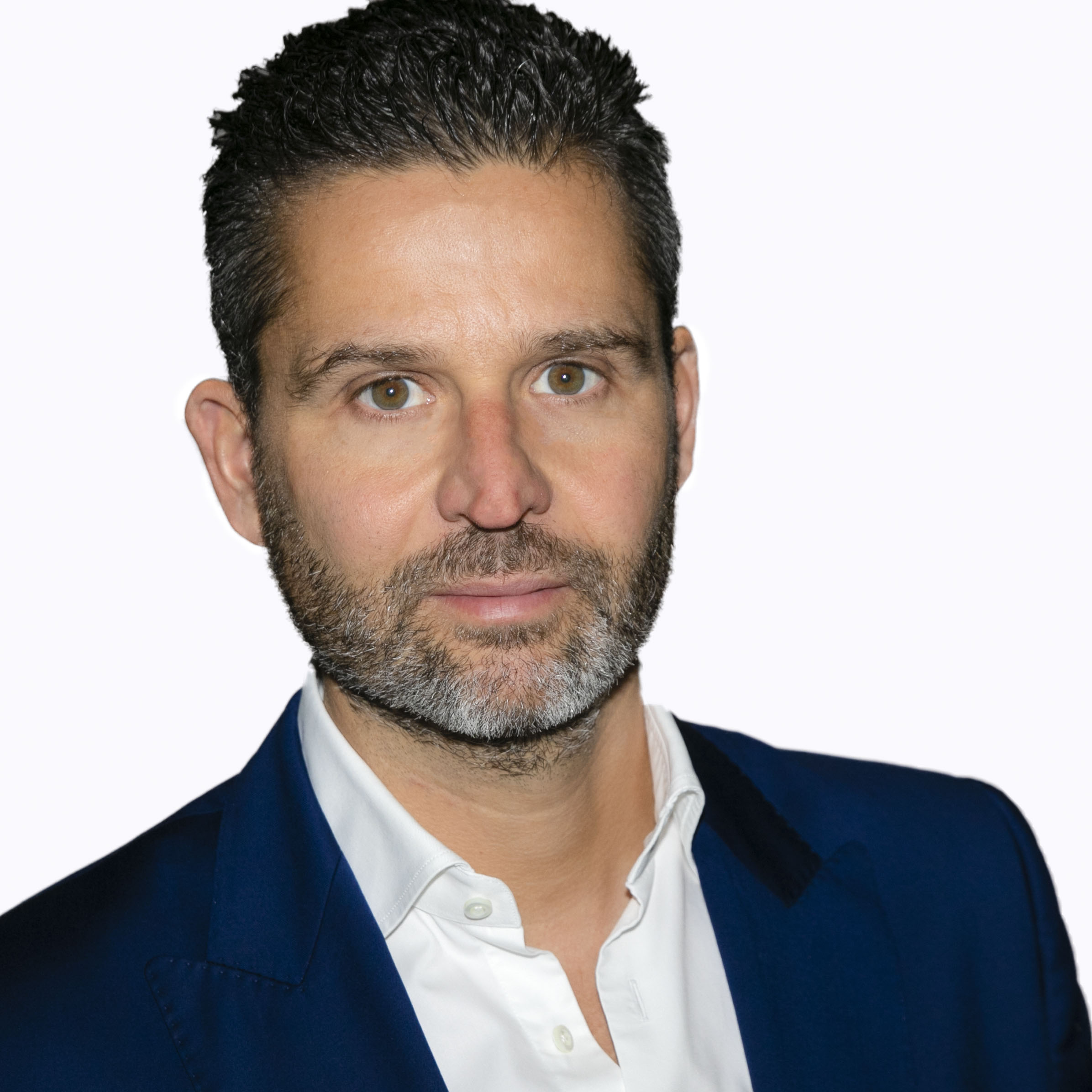 Christian was appointed as a Group CEO for the TV3 Group in October 2018. Before joining TV3 Group he spent eight years with TVN Group, Poland’s leading television group and part of Discovery Inc.

Christian joined TVN group in 2010 as COO and Vice President of the Management Board of TVN’s Pay TV Platforms Telewizja n and ncplus. In 2016, he was appointed to the group’s Management Board, responsible for Digital and eCommerce, leading the group’s Digital Transformation initiatives and OTT platform.

Previously he has held various other management positions in companies such as SBS Broadcasting in London and Amsterdam, CMore Entertainment in Stockholm, KirchGroup, and Premiere (Sky Deutschland) in Munich.

Christian holds a Master's degree in Economics and Finance from the University of Augsburg in Germany.