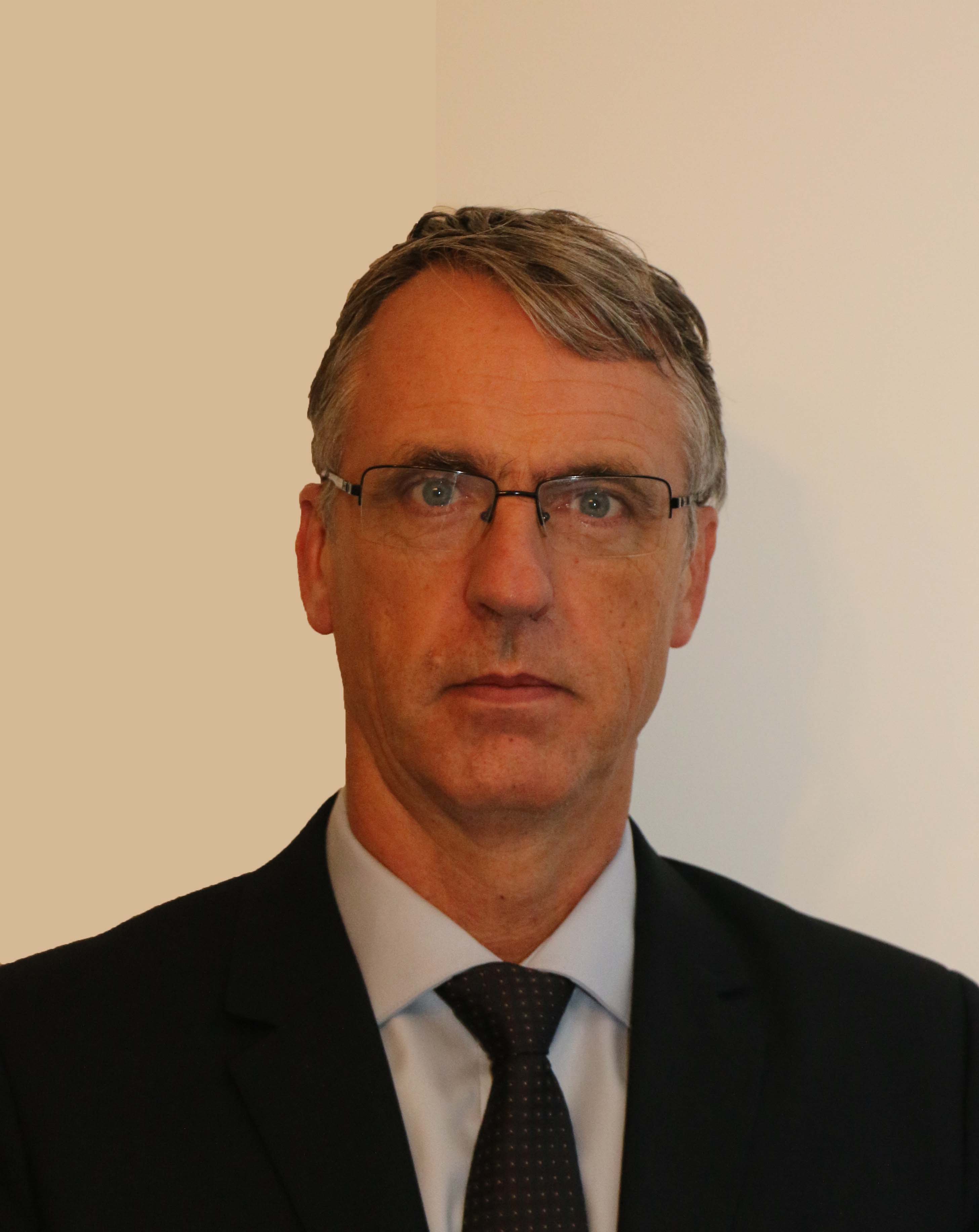 One of the goal of AGURRE is to lobby the government and regulator to obtain spectrum for our own operational use. As the result of seven years of promotion work done by AGURRE and also Air France, the French regulator ARCEP has recently decided to reserve 40 MHz within Band 38 (2.6 GHz TDD) for the use of private networks. It will be granted on local basis to verticals who request it through a portal opened in May 2019.

In parallel of this work, to show the real needs for a company like Air France (and other verticals) and in order to assess if the technology is really adapted for critical and operational uses, on November 2016 an experiment at Charles de Gaulle (CdG) airport was launched. The project was started and followed by Christian. Other work underway today concerns IOT-M and 5G, which are still related to critical and operational vertical communications.