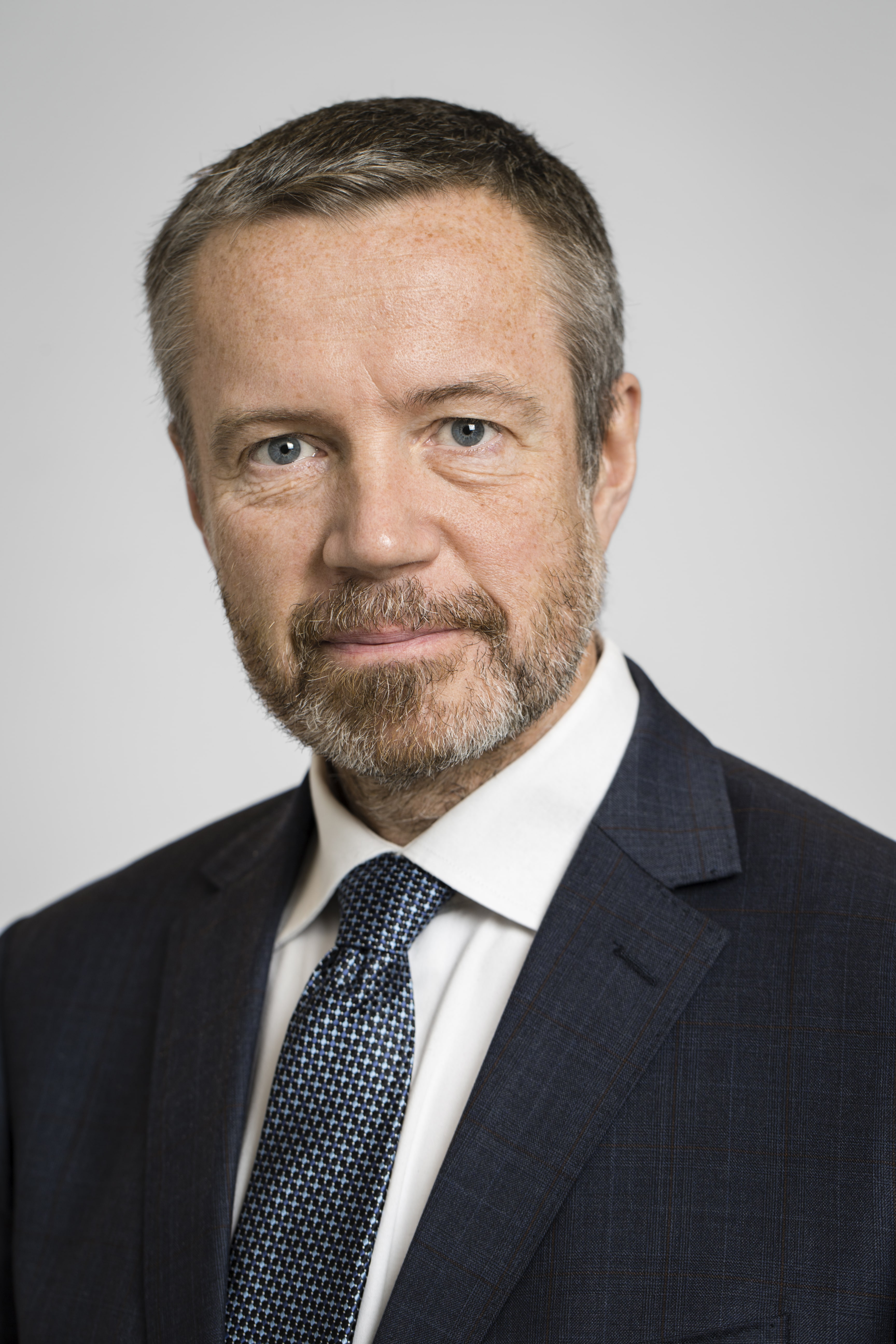 Dan Sjöblom is the Director-General of the Swedish Post and Telecom Authority (PTS) since February 1, 2017 appointed by the Swedish Government. He is also the Chair of the Body of European Regulators for Electronic Communications (BEREC) for 2020.

Prior to taking up his position, Dan was the Director General of the Swedish Competition Authority from 2009 to 2017. He is also board member of the Swedish Broadband Council. Additionally, he performed various functions as a civil servant at the European Commission between 1996-2009.

Mr. Sjöblom holds a Master of Laws from Stockholm University.