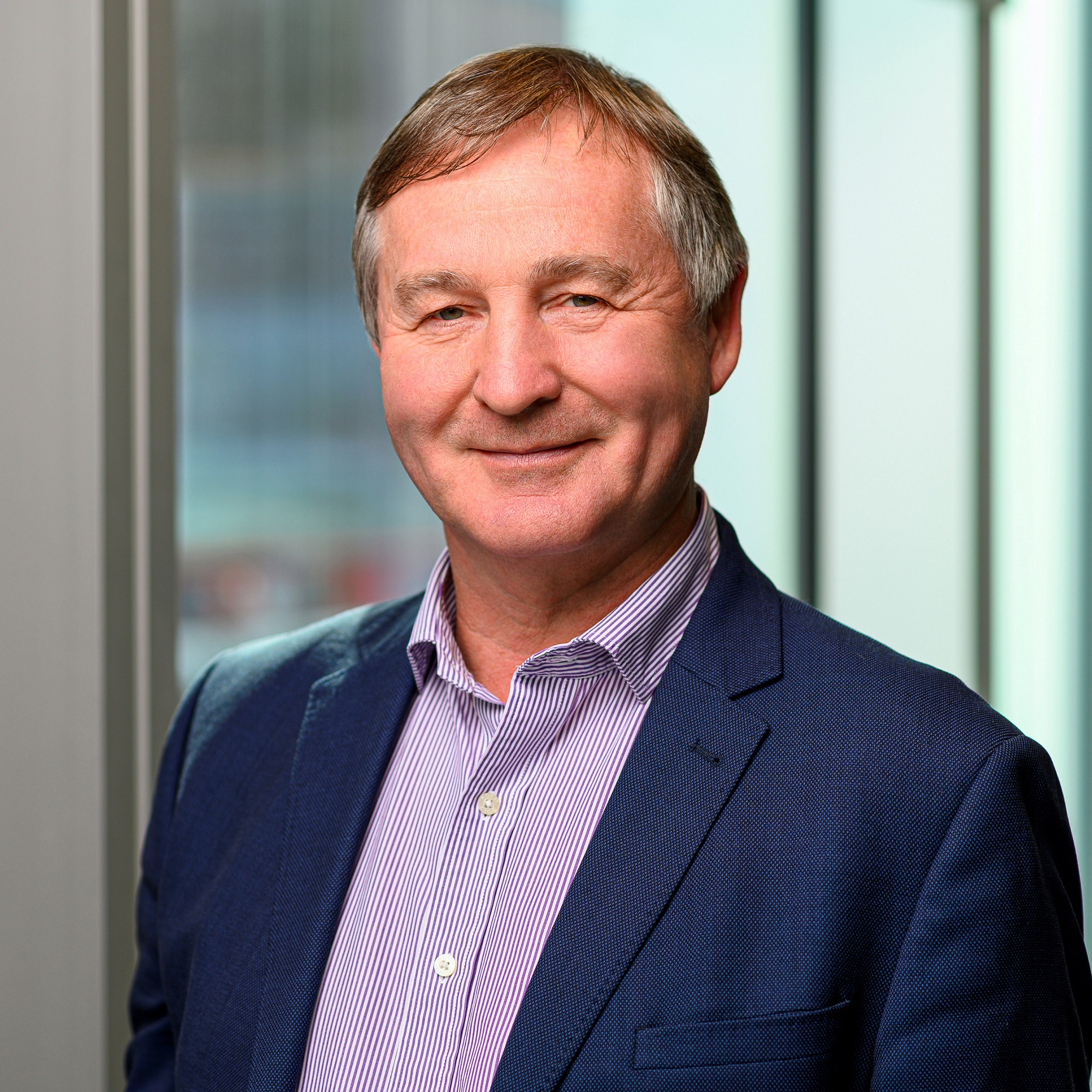 Graham Payne is Executive Chairman of Digital Colony’s UK Platform, the Freshwave Group, as well as a valued adviser to global mobile connectivity groups. Graham has been at the heart of the mobile industry for long, having been involved in the inception of GSM in the 1990s.

He worked as the Radio Network Director for T-Mobile in the United Kingdom and Rollout Manager for the T-Mobile International Group. In 2007, Graham took a leading role in negotiating the largest network consolidation agreement in the world. Following this successful negotiation, he was asked to establish and become Managing Director of MBNL, the joint venture between EE and Three. The consolidation was successfully delivered in October 2010 and continues to deliver significant benefits to its shareholders today.

After leaving MBNL in 2014, Graham provided executive consultancy on network sharing and radio network projects. This included executive level support to Vodafone on the Beacon project with Telefonica and CTIL, which helped transform delivery and enable large scale 4G rollout for both.