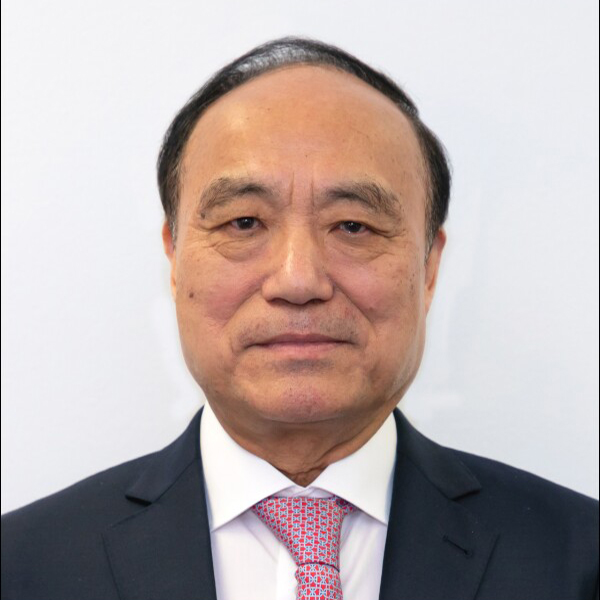 Prior to his election, he served two terms of office as ITU Deputy Secretary-General (2007-2014), as well as two terms as the elected Director of ITU's Telecommunication Standardization Bureau (1999-2006).

Houlin is committed to further streamlining ITU's efficiency, to strengthening its membership base through greater involvement of the academic community and of small- and medium-sized enterprises, and to broadening multi-stakeholder participation in ITU's work.

Houlin holds a MSc in Telematics from the University of Essex in the United Kingdom.