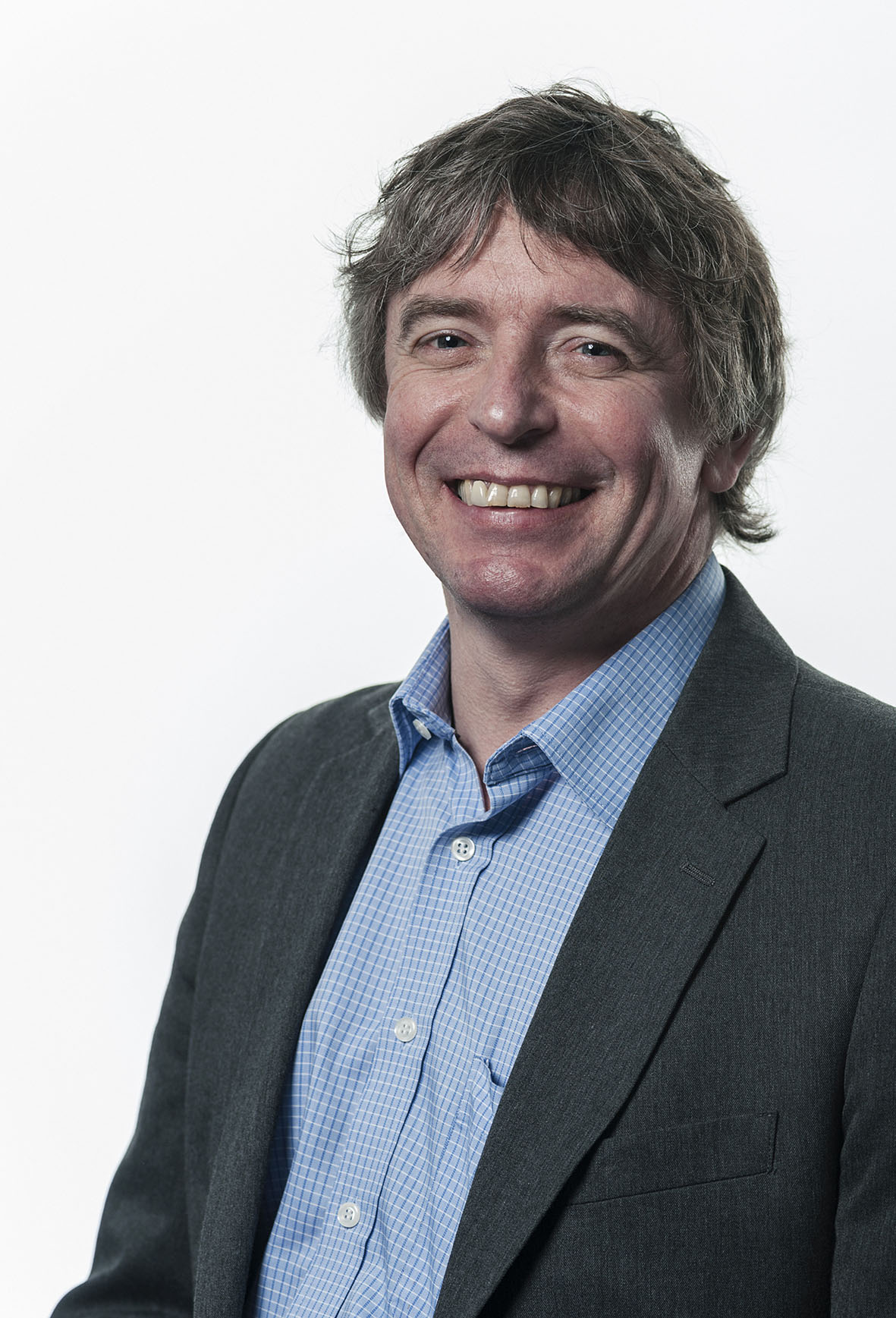 Howard started his career in the fixed telecommunication sector (Plessey) back in 1982, did his degree and PhD at Bradford University, moving into radio based communications in 1989. He started working in ETSI GSM standards committees in 1993, helping to create 3GPP and chairing 3GPP RAN 4 from 1998 to 2007.

Additionally, Howard has been a board member of ETSI since 2008 and became a member of the ICANN Nomcom in 2013 where he is currently advising the ICANN board on mobile technology. Howard also is a member of the Strategy Advisory Board for the UK 5G innovation centre at Surrey University.

In Samsung Electronics R&D Institute in the UK he is a Vice President of Communications Research and manages a team of engineers covering ETSI, 3GPP, and GSMA. His team is also very active in the EU Horizon 2020 program with a focus on the 5G PPP activities. Howard is also on the UK5G government advisory committee looking at the future of communications technology in the UK.

Howard's patent for the communication system and operating method thereof has been granted for the US.