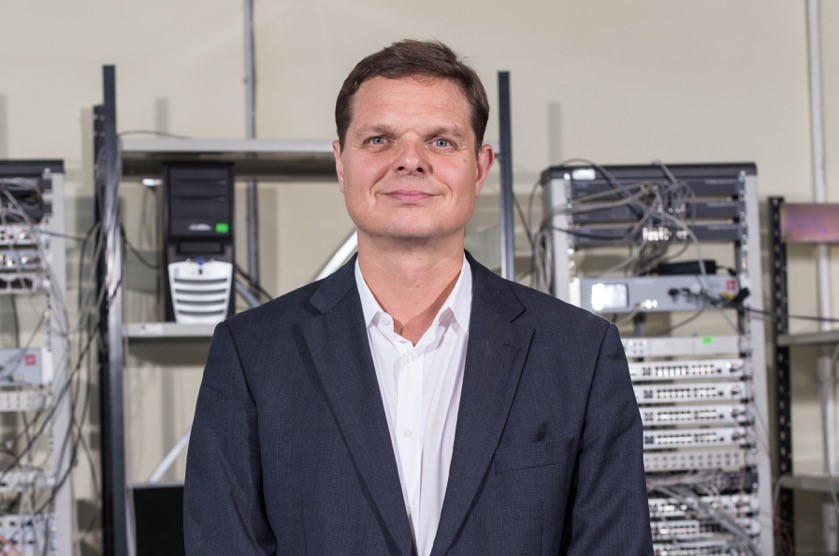 Janis Bergs has more than 20 years’ experience in IT industry. From 2000 until 2006 he served as Board member and later as CEO of the largest Baltic’s IT company Microlink.

In 2006, Janis with other partners started a company "FMS" that became a leader in Latvian ERP market. In 2014 the company was sold to the largest ERP software company in Nordics – VISMA. After acquisition "FMS" was renamed to Visma Enterprise and Janis worked there until January, 2015.

Janis has been Member of SAF Tehnika Council from November 2006 till August 2010, long term Chairman of Board of Latvian ICT Cluster and for more than 10 years has served as Board member of Latvian IT and telecommunication association.

Currently he is the President of SAF North America and VP of Sales & Marketing at SAF Tehnika JSC.