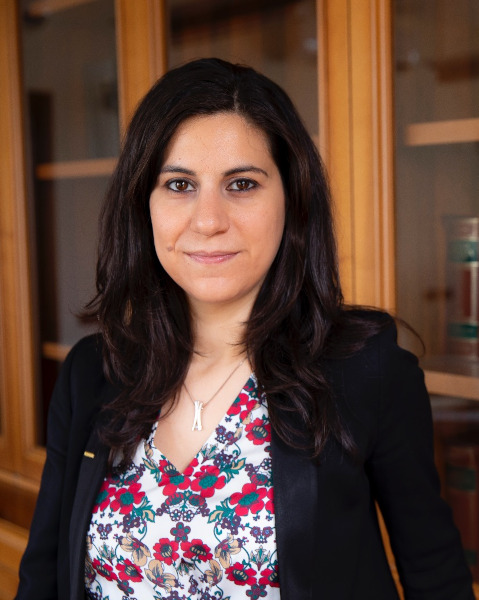 Secretary of State
Ministry of Economic Development of Italy

Mirella Liuzzi has been a Secretary of State of the Ministry of Economic Development of Italy since September 2019. She is a former Secretary of the Bureau of the Chamber of Deputies of Italy's Transport, Posts and Telecommunications Commission and the Parliamentary Commission for the general direction and supervision of radio and television services, as well as has worked at the Parliamentary Innovation Group.

Mirella enrolled in the parliamentary group of the Five Star Movement in March 27, 2018 and has already become a Deputy in the XVII legislature. She is active on matters related to various innovations.