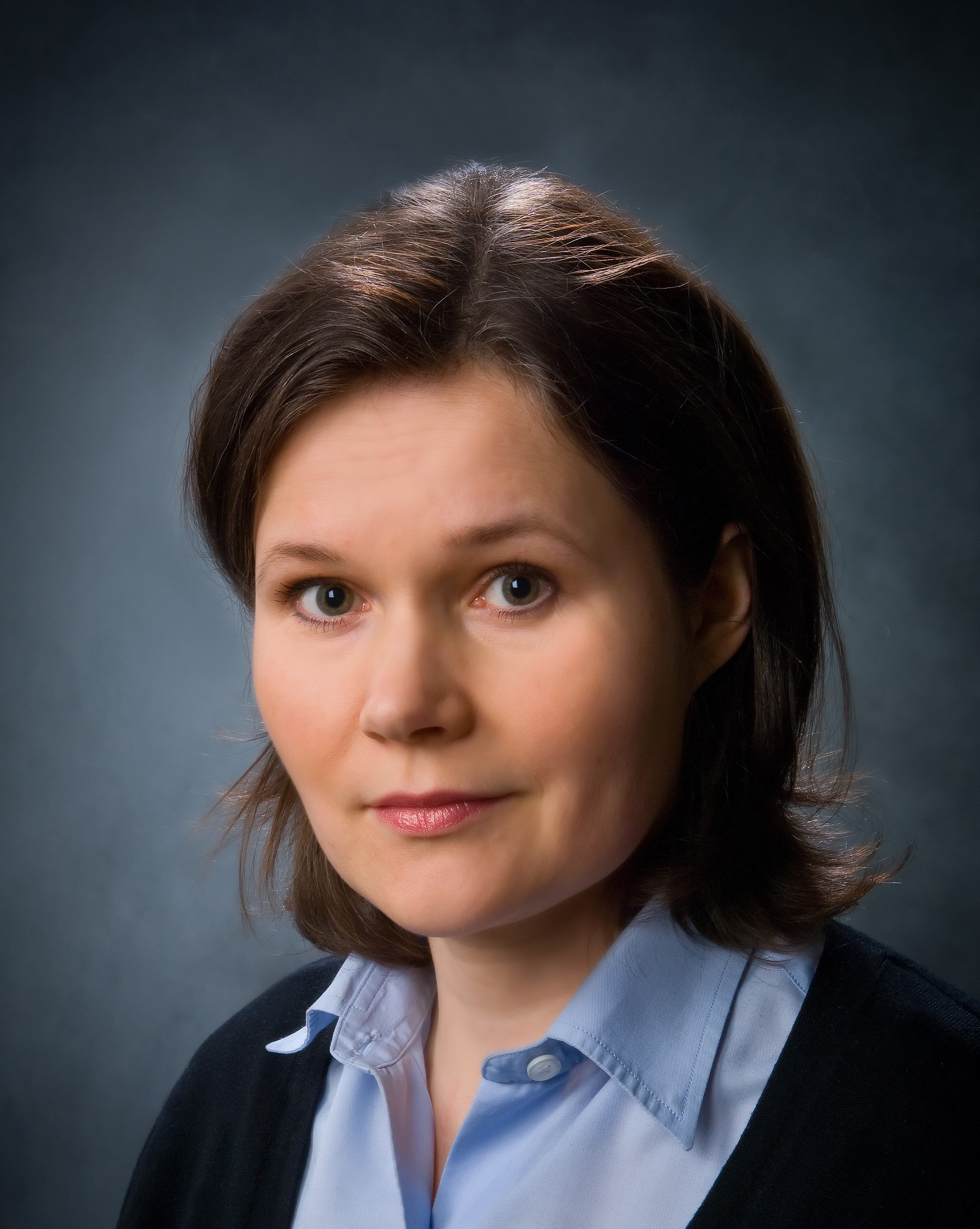 Päivi Haikkola is heading One Sea – Autonomous Maritime Ecosystem. One Sea is an alliance of (currently) nine companies and five organizations striving to create an autonomous maritime ecosystem by 2025.

Päivi has a long history of working with marine related companies. She started her career in the 90's consulting and meeting hundreds of marine customers around the world. Since then she has worked with various strategic development projects in the pulp & paper and telecommunications industries apart from her many assignments in the marine industries.

Additionally Päivi has spoken at numerous conferences and seminars on various topics and has participated as a judge in international maritime awards panels, such as eg. Marine Propulsion Awards. Päivi has held several administrative positions in the past and worked both at shipyards and suppliers to the marine industry.

Among other positions, she has previously worked as Head of R&D, Marketing Director and Administrative Manager, she has also acted as a Board Member.

Päivi received a Master’s Degree in Economics (Business Administration) from Åbo Akademi University and a Master’s degree in Naval Architecture from Helsinki University of Technology.