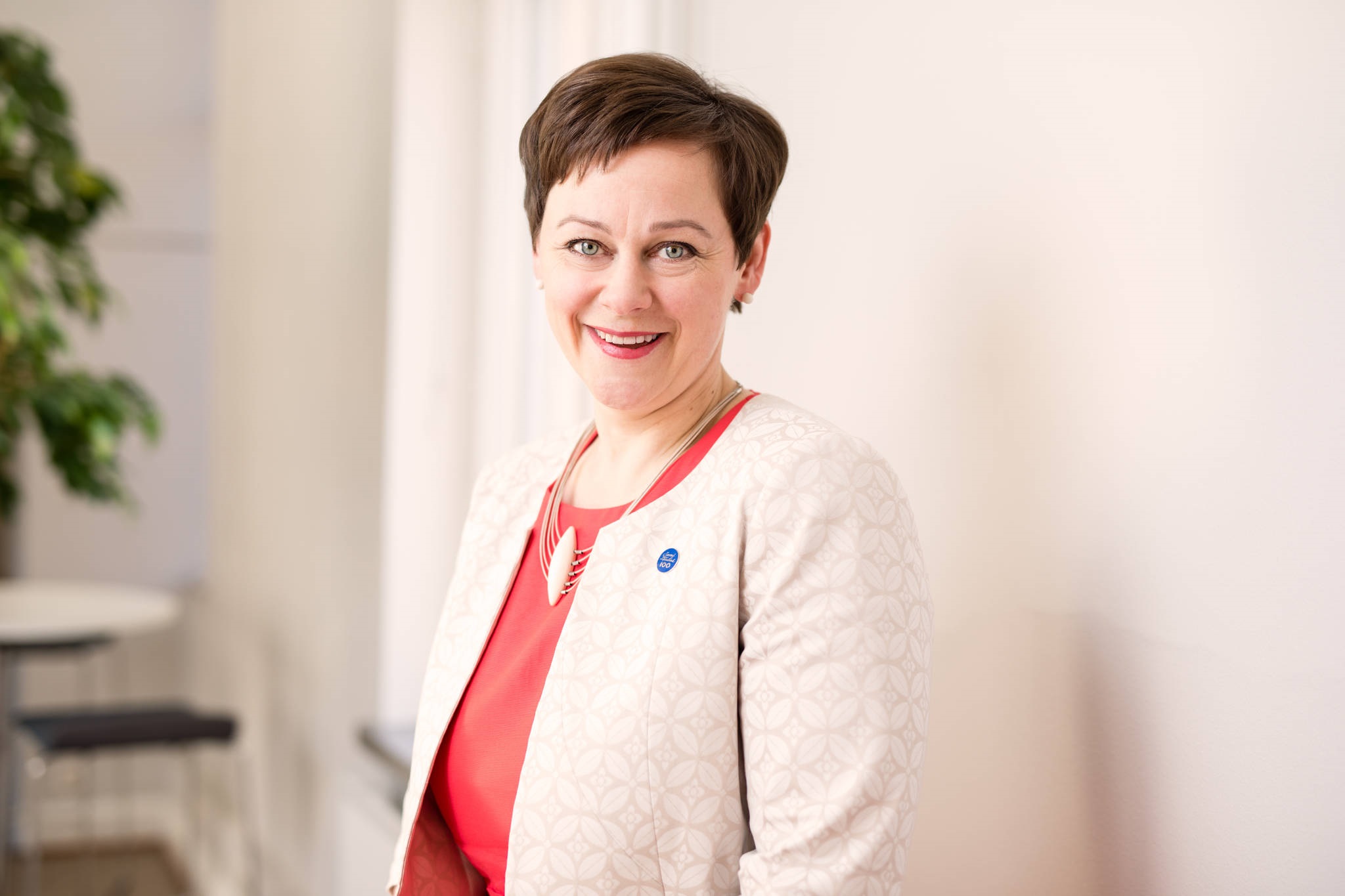 Paula Lehtomäki took over as the new Secretary General of the Nordic Council of Ministers on 18 March 2019, making her the first woman to hold this position. Prior to that, from 2015 to 2019 she was a State Secretary in the Prime Minister’s Office in Finland.

Paula Lehtomäki holds a BSc in Political Science and a MSc in Economics.