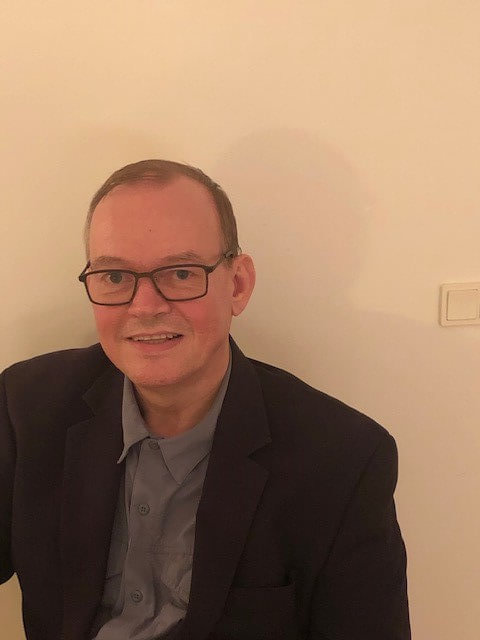 Head of Department for Advisory and Standards
Center for Cybersikkerehed

Poul Thorlacius-Ussing has a background as an army officer and an engineer in computer science. During the last 20 years, he has been working with ICT and since 2008 in particular with cyber security in the role of Danish Nations Security Authority.

In 2012 Denmark established the Centre for Cyber Security and Paul became head of one of the departments in the new centre. From 2014 his department has had the responsibility for being the national authority on information security and preparedness planning in the Danish Telecommunication sector.