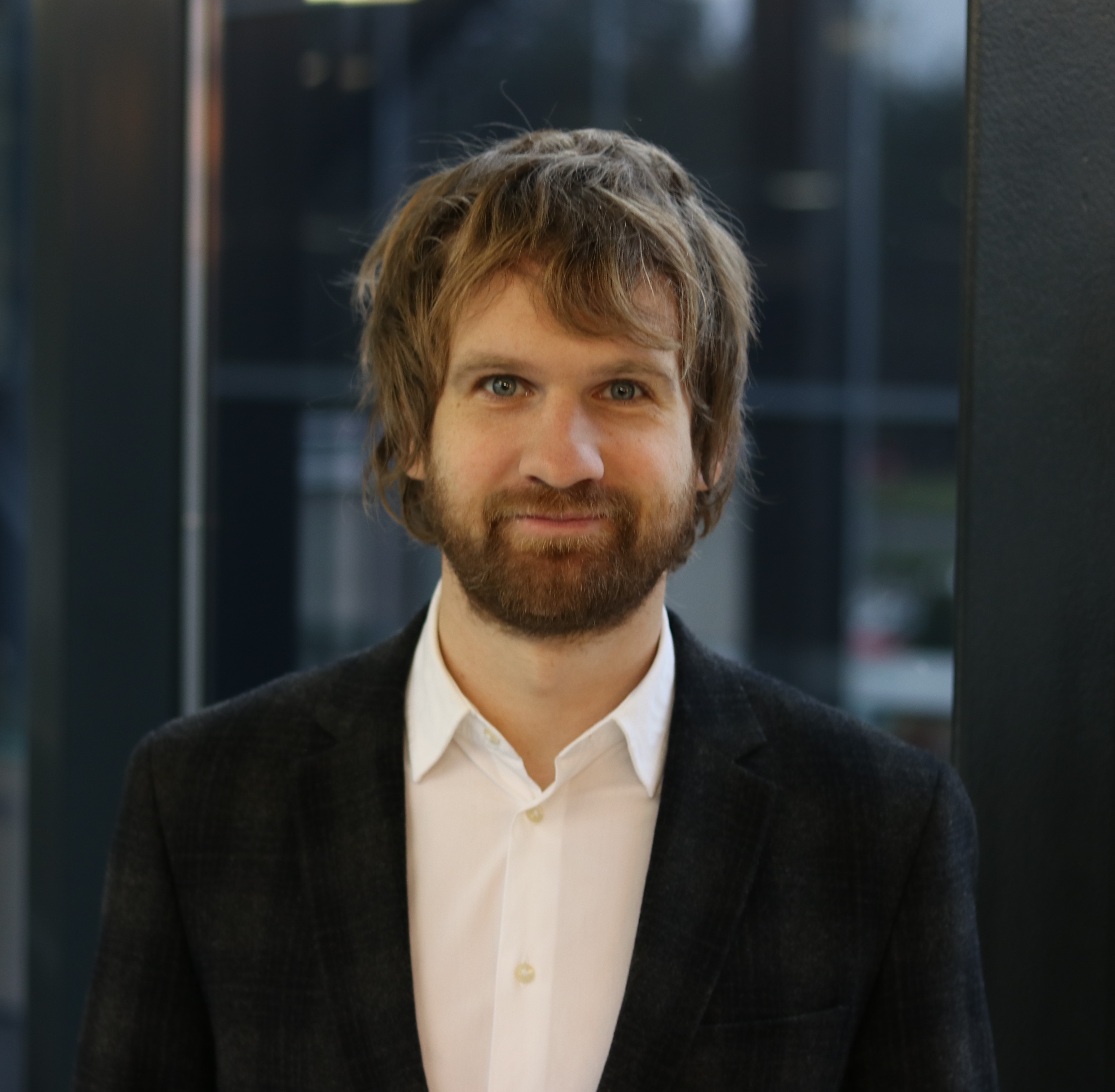 Dr. Ralf-Martin Soe is a Founding Director of the FT-CoE. His previous positions include being an ICT Counsellor to the Minister of Entrepreneurship and Information Technology, a Supervisory Board Member at the Estonian Internet Foundation and a Government Fellow at the United Nations University’s e-Government Unit.

Since 2013, he has been involved with the NGO ITL Digital Lab (ICT Cluster of Estonia) as a Development Manager. During 2009-2013, Ralf-Martin was a Financial and Digitalisation Consultant working with the UK Government, PwC, Praxis and United Nations University. From 2006-2009, he was an Investigative Journalist at the Business Daily Äripäev and was selected as the Best Young Journalist in Estonia by the Estonian Newspaper Association in 2008, after several nominations.

Ralf has two master degrees in Financial Management (MSc, Maastricht University/ United Nations University and MBA, University of Tartu) and has a PhD degree in Technology Governance from TalTech.

He was selected as the TalTech Junior Researcher of the Year 2019 and most influential person of the year 2019 in Estonia by the Estonian Association of Information Technology and Telecommunications.