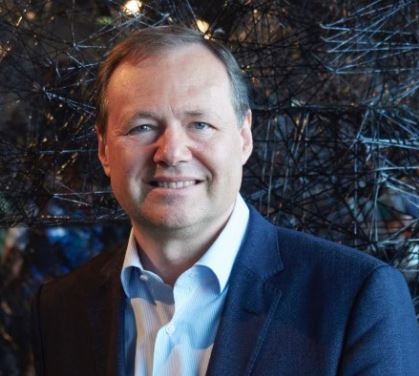 Roberto Viola is Director General of DG CONNECT (Directorate General of Communication, Networks, Content and Technology) at the European Commission.

He has a broad professional experience as he has held various leading positions. Between 1985-1999 Roverto held various positions at the European Space Agency (ESA) including Head of Telecommunication and Broadcasting Satellite Services. From 1999 to 2004 he was a Director of Regulation Department and Technical Director in AGCOM. Afterward Mr. Viola was the Chairman of the European Regulatory Group (ERG) and the Secretary General of AGCOM from 2005 to 2012 and a member of the BEREC Board (Body of European Telecom Regulators) in 2007.

From 2010 to 2013 he served at several leading positions at the European Radio Spectrum Policy group (RSPG), such as the Chairman and the Deputy Chairman.

Additionally to his professional experience, Roberto has delivered a number of scientific publications and patents in the area of telecommunication systems research, navigation and broadcasting systems, as well as transmission systems.

He holds a Doctorate in Electronic Engineering from the University of Rome la Sapienza and a MBA from OU Business School Milton Keynes, the UK.

From 2011 to 2012 Roberto Viola was a Lecturer in ICT business models at the University of Rome.