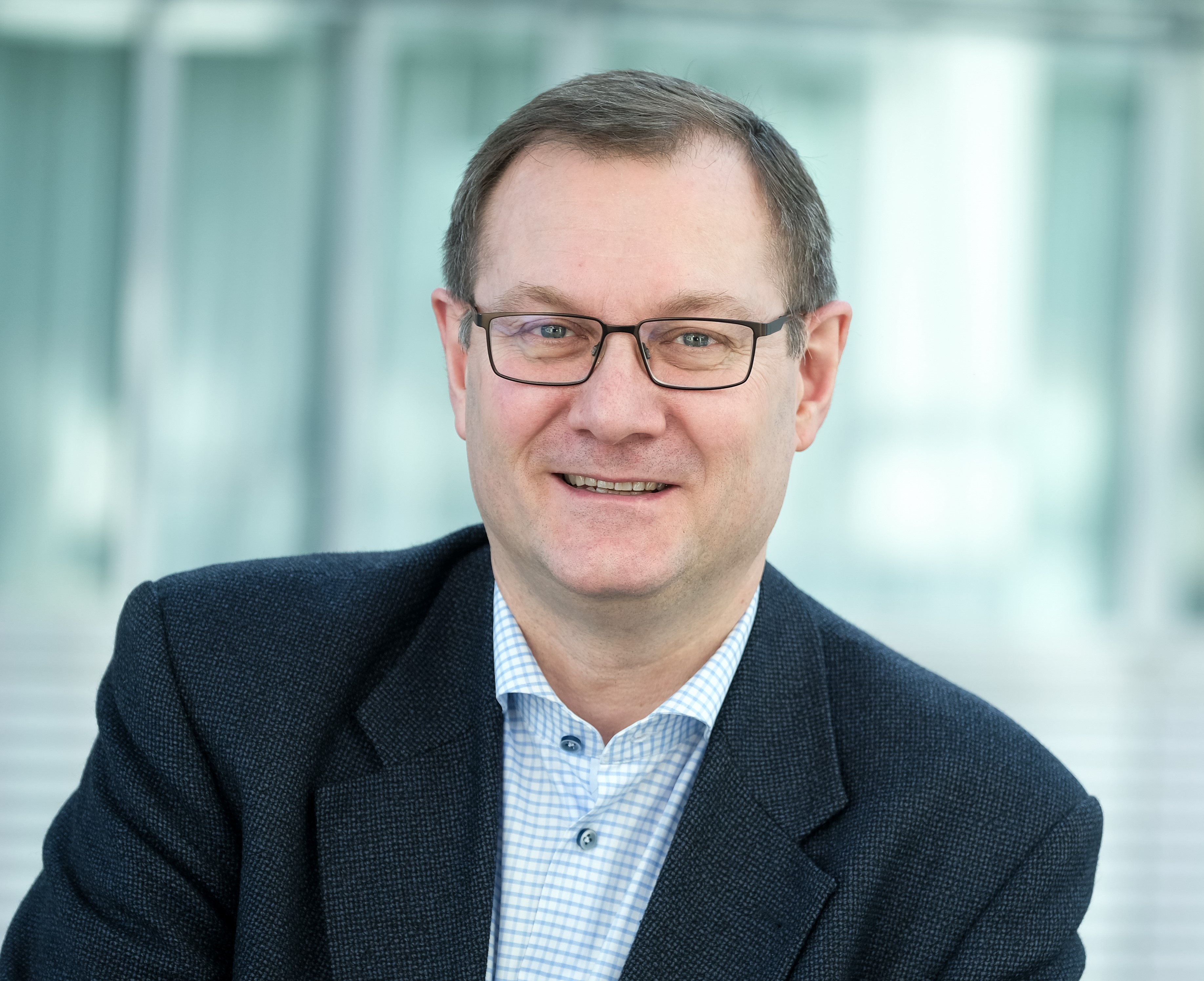 Roland Doll is responsible for European and multinational Affairs of Deutsche Telekom. He studied law at Universities of Frankfurt and Lausanne and is a postgraduate in international commercial law of the University of Aberdeen (UK).

Before joining Deutsche Telekom in 1997 he held the positions of assistant professor at University of Frankfurt and researcher in telecommunications law and regulation at the Scientific Institute for Communications Services (WIK) in Bad Honnef.