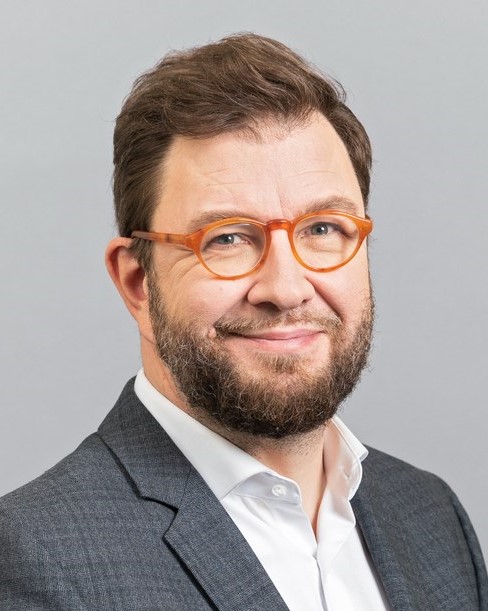 Timo Harakka is Finland’s Minister of Transport and Communications. He was previously the Minister of Employment. Timo has served as a member of Finland's Parliament since 2015. He is well known in Finland as an active debater, social influencer and a cultural figure.

Prior to his political career, he worked for over 30 years as a journalist, writer, and TV producer. Timo has published several books and articles on European Union, economics, taxation and societal issues. He graduated from the Helsinki University of the Arts with a Master of Arts (MA) degree in 2005.

Timo is an author of five books, of which the last two are concerned with international economy.