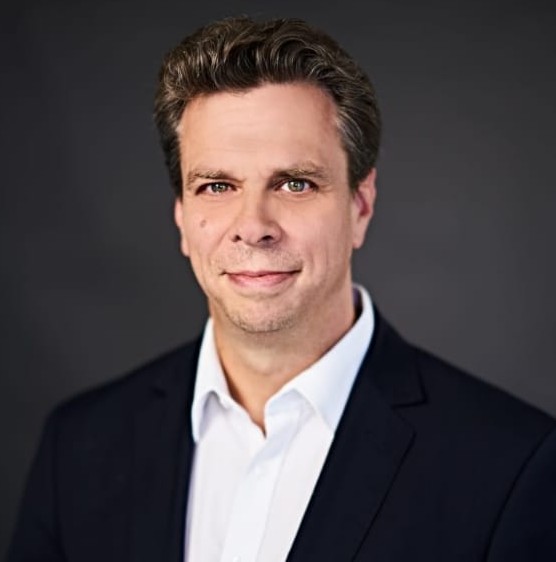 Torsten Küpper has been a Senior Director of Government Affairs of Europe at Qualcomm since January 2019. In this role, he represents the interests of Qualcomm in the political Brussels and member states of the EU.

Torsten studied law and earned a LL.M. in IP law at the Ruhr University in Bochum and at the Heinrich Heine University in Düsseldorf in Germany.

After working in Law firms in Australia and Germany, he began working as a lawyer and Senior Legal Counsel for a British telecom company in various countries from 2001 to 2010. From 2010 to 2018 he has worked as a Vice General Counsel Europe and most recently as a Vice President Corporate and Public Affairs for an Asian telecommunication company.