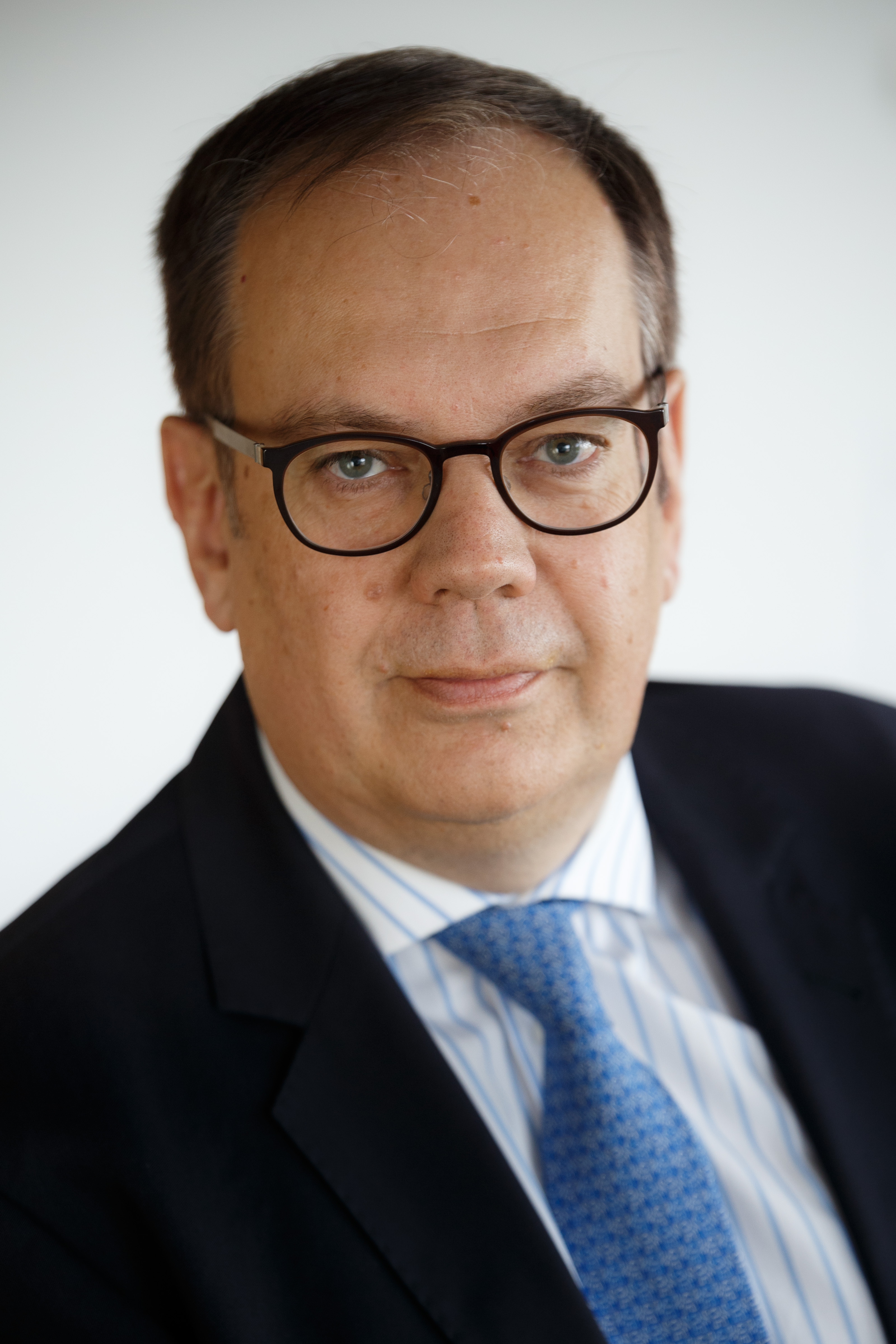 Wolfgang Kopf is Senior Vice President for Group Public and Regulatory Affairs at Deutsche Telekom AG (DT), reporting to the CEO. He is also responsible for Competition Law, Media and Spectrum Policy.

Wolfgang joined DT in 1995 where he started in international business development and M&A. Prior to taking over his current position in 2007, he held various senior positions at DT headquarters as well as in T-Mobile. He was responsible for market entry projects in various European countries, the regulatory part of DT’s US-market entry and the sale of DT`s cable networks. In his current role he has been instrumental for a variety of successful projects at DT Group like managing spectrum auctions, DT’s broadband vectoring strategy and the regulatory strategy for T-Mobile’s Sprint Merger.

Wolfgang studied Arts and Law at the Universities of Mainz, Speyer and London specializing in European and International Law. Prior to DT he worked for an international Law Firm and the European Commission.

Wolfgang Kopf is a Member of the Supervisory Board of Telekom Deutschland GmbH, the ZDF (second public TV channel) Television Council and the Board of Trustees of the International Charlemagne Prize of Aachen.

Wolfgang is the co-editor of two German law journals.