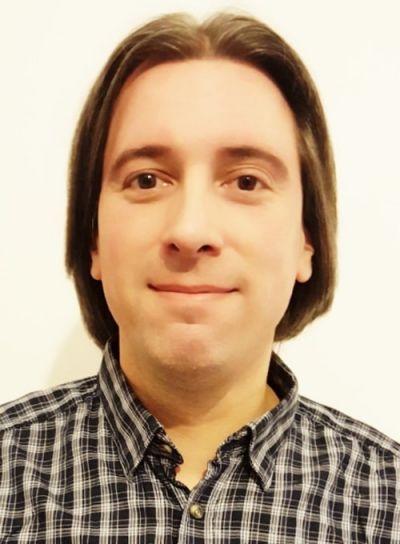 Andreas received his diploma degree in Electrical Engineering in 2001 and his PhD in 2006 from the University of Siegen, Germany. He joined NEC Network Laboratories in 2005 and was part of the Next Generation Networks research team with focus on 3GPP standardization, mainly in the system architecture working group SA2.

Additionally, Andreas was a permanent member of the NEC 3GPP SA2 delegation and was involved in various topics from the IP multimedia subsystem over machine-type communication to the current 5G core network as well as selected security aspects. Besides 3GPP has also participated in other standardization bodies like GSMA or ETSI.

Since 2017 he has been working at the Lenovo Germany as a member of the research and technology team, representing Lenovo/Motorola Mobility in the 3GPP security group SA3.

He is (co-)author of numerous publications as well as patent applications related to 4G and 5G, including one book on the evolution to 5G (End to End Mobile Communications).