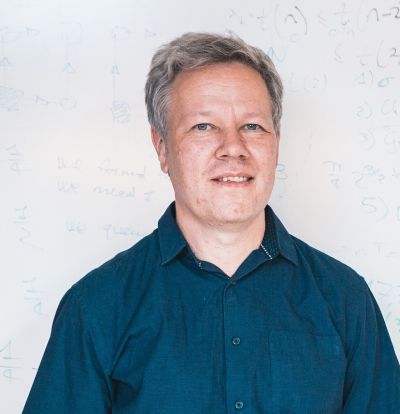 Andris Ambainis is known for his research on algorithms and software for quantum computers. He has invented widely used methods for constructing quantum algorithms and constructed record-breaking examples of quantum advantage for quantum computers. Prof. Ambainis’ work has been recognized by an Advanced Grant from the European Research Council (2012) and the Grand Medal of the Latvian Academy of Sciences (2013).