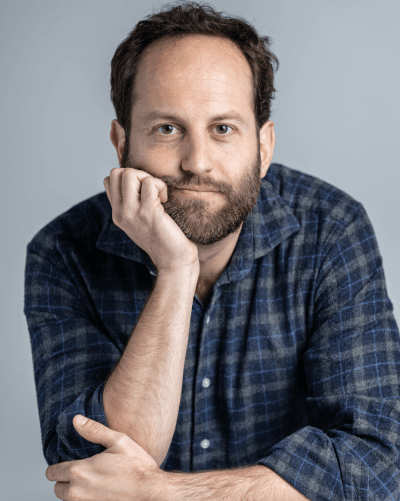 Burt Helm is a journalist based in the U.S. who specializes in stories about startups, innovation, big data, and games. His work has appeared in the New York Times, the Boston Globe, the Washington Post, GQ, Businessweek, Men’s Journal, and Bloomberg News.

Until April 2021, he was also an editor-at-large at Fast Company and Inc. Magazine, where he worked for over a decade. Helm is the recipient of four Best in Business awards for feature writing from the Society American Business Editors and Writers (SABEW).

Over the years, Helm has discussed his work and other topics on CBS This Morning, National Public Radio, CNN, ABC World News, CNBC, MSNBC, and the BBC World Service.

Helm graduated from Yale University with a bachelor of science, double-majoring in English and Physics. He is also the board president of the Portland String Quartet Society.