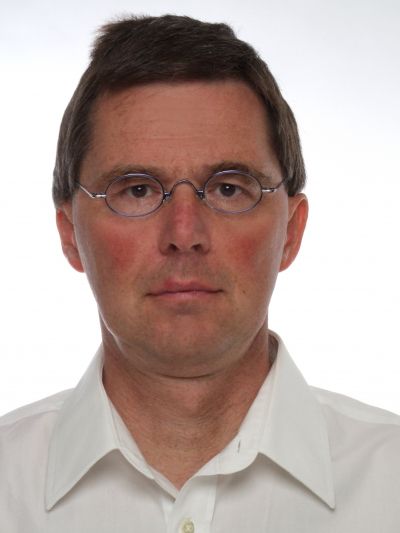 Clemens Kunert receced the diploma on electrical engineering with emphasis on high-frequency technology at the University of Munich. For four years, he’s worked on developing RF-filters and combining units as RF-engineer.

In 1988 Kunert joined the Institute of Broadcast Technology (IRT GmbH), where he gained experience in all kinds of broadcasting activities, while working in the department of program distribution, online/audio, and television.

He was deeply involved in the development of the RDS, TMC, DAB, TVA, MHP and DVB-X specifications and implementations. During this time, Kunert was responsible for several EU-funded projects, including EPISODE, FORCE, ECORTIS, CORVETTE or TPEG. In 2005 he was appointed to lead the section of radio transmission systems.

Recently Kunert mainly works in the field of mobile broadcasting (DAB+, DVB-T and DVB-T2) and future telecommunication systems, like  LTE and LTE advanced. Due to reorganisation in 2016, Kunert resumed the responsibility for project leading and knowledge extension in the field of novel radio systems. Since then he is actively involved in the 3GPP standardisation and the development of the 5G ecosystem.