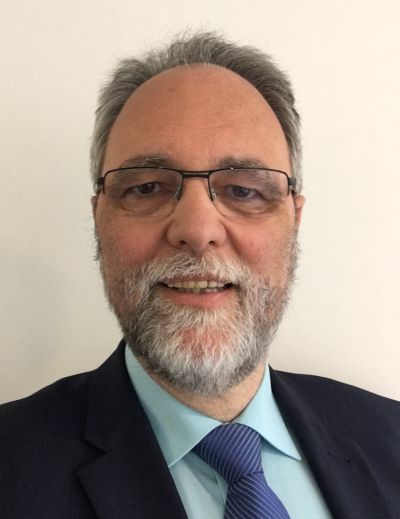 Chairman of the Board European Telecommunications Standards Institute (ETSI)

Since 2007 he is Head of Standards Policy in Nokia, responsible for standardization policy and membership portfolio. He regularly appears as speaker or moderator in conferences and events about technology, standardization and IPR topics.

Weiler has 33 years of broad experience in the ICT industry.