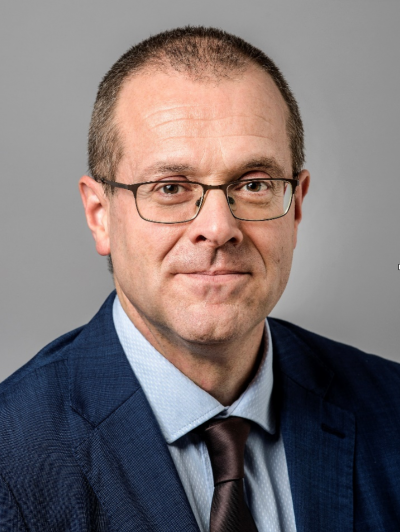 Dr Kluge has been active in public health for 24 years. He started his career as a family doctor in Belgium and served for Médecins Sans Frontières in Liberia and Somalia. He worked on large-scale tuberculosis programmes in prison systems in Siberia (Russian Federation) and several countries of the former Soviet Union. At the WHO Regional Office for South-East Asia, he was responsible for tuberculosis, AIDS and malaria programmes in the Democratic People’s Republic of Korea and Myanmar.

In the last decade at WHO/Europe, as Director of the Division of Health Systems and Public Health, Dr Kluge engaged in large-scale system transformations, including the introduction of community-based primary health care in Greece during the financial crisis, the implementation of the Tallinn Charter, and the advancement of commitments adopted at the Global Conference on Primary Health Care in Astana, Kazakhstan, in 2018.

On 17 September 2019, Dr Hans Kluge was nominated as the new WHO Regional Director for Europe at the meeting of the WHO European Region’s governing body of 53 Member States. He holds diplomas in Medicine, Surgery and Obstetrics and in Tropical Medicine.