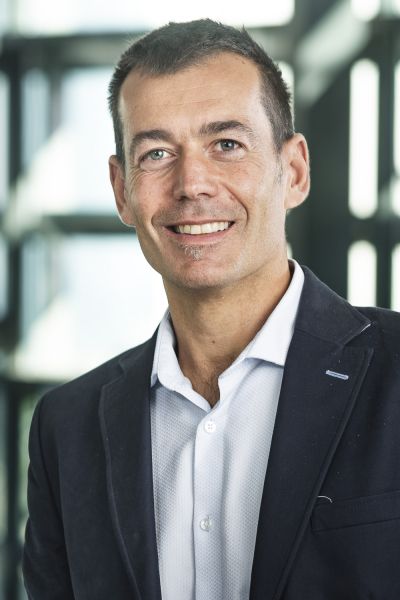 Emilio Calvanese Strinati has a Master’s degree in Engineering from the University of Rome ‘La Sapienza’ and a Ph.D. in Engineering Science. In 2018 he received the French Research Director Habilitation (HDR).

In 2002 Emilio joined Motorola Labs in Paris. Then in 2006, he joined CEA/LETI as a research engineer. From 2011 to 2016, Emilio was the Director of Smart Devices & Telecommunications Strategy International Research Programs, from 2016 to 2020 – the Smart Devices & Telecommunications Scientific and Innovation Director. Since February 2020, Emilio has been the Nanotechnologies and Wireless for 6G (New-6G) Program Director focusing on future 6G technologies.

Additionally, in December 2013, he was elected as one of the five representatives of academia and research on the Net!Works 5G PPP ETP. Since July 2018, Emilio has been the H2020 joint Europe and South Korea 5G-AllStar project coordinator. In 2021 he became the coordinator of the H2020 European project RISE-6G, focusing on the design and operation of Reconfigurable Intelligent Surfaces in future high frequency 6G networks.

He has published around 150 papers and given more than 200 talks.