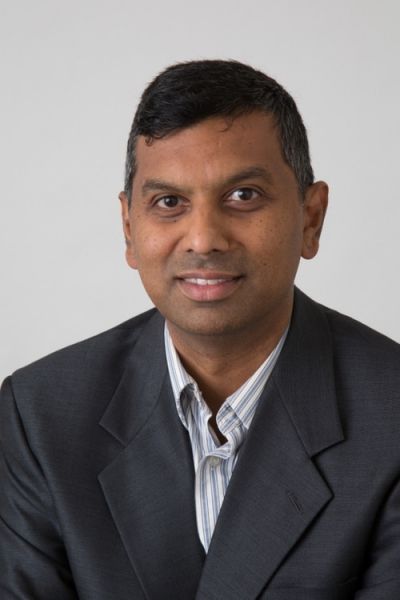 From 2007 to 2015, Harish was in the Corp CTO organization, where as a CTO Partner he advised the Corporate CTO on Technology Strategy through in-depth analysis of emerging technology and market needs. He is a Fellow of the IEEE and a Bell Labs Fellow.

Harish has published extensively with over 100 publications in total.