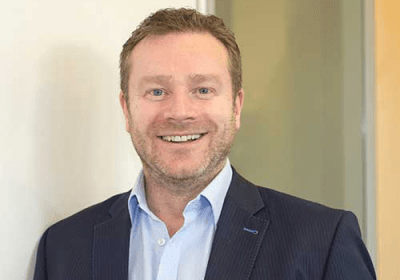 Jeremy is Nomad Digital’s Chief Architect. He has been with the company since 2014, being responsible for the architecture of Nomad’s range of innovative technological solutions for the marketplace.

Jeremy has over 25 years of experience designing telecommunication networks for major service providers and critical national infrastructure in the transportation market, including safety-critical systems for road-based traffic control and railway signaling. Notably, he was the named architect with the British government for the £500m National Roads Telecommunications Services project.

Jeremy has held several senior positions at the Vice President level with prominent telecommunications companies, including Alcatel Lucent and Newbridge Networks, and has designed and deployed projects worldwide. Jeremy is a Chartered Engineer, has a degree in Engineering, and a post-graduate in Business Administration.