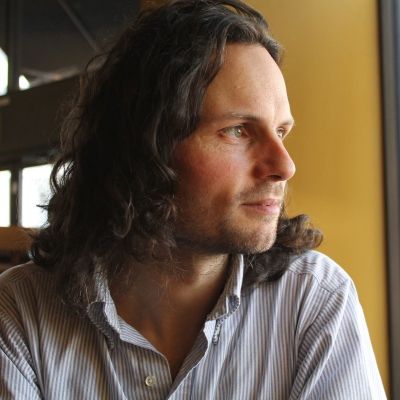 Johannes earned a BA in Economics and Anthropology, with distinction from Columbia University in NYC. After graduation, his first job was at the Federal Reserve Bank of Boston, assisting the macroeconomist Christopher Foote with his research and building his first statistics software packages. While at the Fed, Johannes took some notable courses at Harvard and MIT.

Later, Johannes started a Ph.D. in Sustainable Development at Columbia financed by a National Science Foundation fellowship. His thesis was on collective cognitive experiments. Through this work, Johannes realized that his interest was in building tools for decision-making rather than in doing academic research. Thus he left the program early to join eBay as a senior data scientist. At eBay, Johannes worked on various semantic technologies and began his applied work building augmented intelligence systems.

After three years at eBay, Johannes combined his research with skills in building applied AI systems to build CollectiWise, a SaaS system for collective intelligence as a service. CollectiWisei is a part of the Machine Intelligence Garage, an accelerator in London.