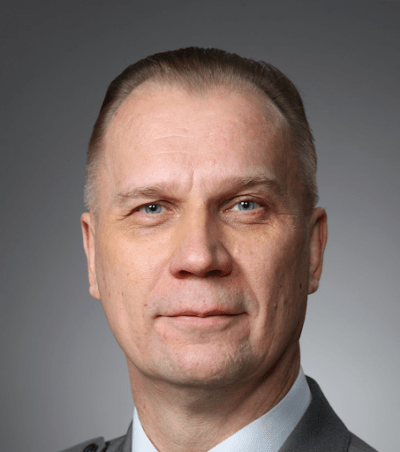 Juha Kai Mattila served for over 30 years in the Defence Forces of Finland, specializing in C4ISTAR development and operations. He was one of the architects of the digital transformation of defence in the mid-2000s and orchestrated the migration of signals and C4 of the Army in early 2010.