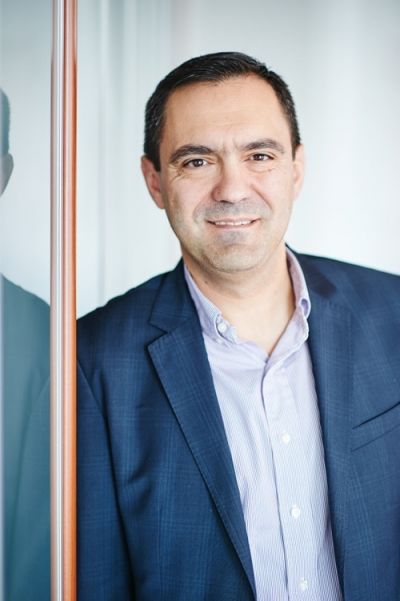 Professor Konstantinos Masselos has been appointed as the President of the Hellenic Telecommunications and Post Commission (EETT) in February 2018. He has been elected to serve as Vice-Chair of the Body of European Regulators for Electronic Communications (BEREC) for 2019.

In 2006 he joined University of Peloponnese, where he is currently a Professor in Computing Systems Design in the Department of Informatics and Telecommunications. Konstantinos served as Rector of the above university the period 2012-2017. During the period 2005 to 2008, he was Lecturer in digital systems at the Imperial College London. Also from 2010 to 2016 he served as Honorary Lecturer in the Department of Electrical and Electronic Engineering, at the Imperial College London. From 2001 to 2004 he joined Intracom Telecom SA in Greece.

Konstantinos has been involved in several research and development projects and has consulting experience in industry and public organizations. Since 2005 he has been regularly involved as an expert in different European Commission units. Additionally, Konstantinos was member of the Scientific Committee of European COoperation in Science and Technology (COST) organization from 2015 to 2017. He has authored more than 120 papers in international journals and conferences.