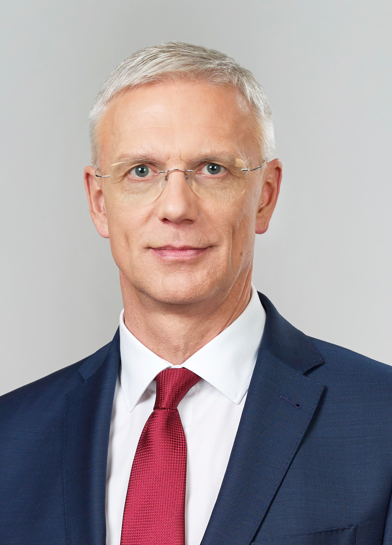 Prime Minister Krišjānis Kariņš was born on December 13, 1964. He was confirmed in the post of Prime Minister by Saeima, the Parliament of Latvia, on January 23, 2019. From 2009 to 2019, K. Kariņš was a Member of the European Parliament.

Before starting his political career, Mr. Kariņš was a successful entrepreneur. He has acquired a Ph.D. degree at the University of Pennsylvania, the USA, in the linguistics specialty. The Prime Minister is fluent in Latvian, English, and German and speaks French and Russian.