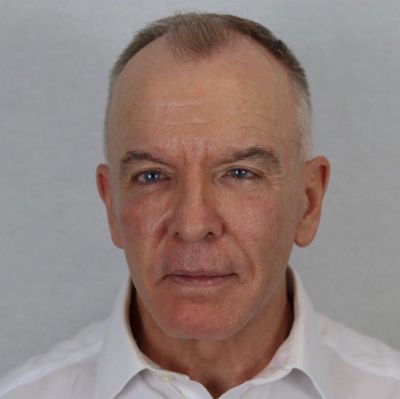 Mike Corkerry heads the external and regulatory affairs function for AT&T’s EMEA (Europe, Middle East and Africa) Region. Based in London, he is responsible for coordinating AT&T’s regulatory affairs, public policy and government advocacy in the Region. Prior to this, Mike performed a similar role at Concert, the AT&T/BT global venture.

Mike started his career at British Telecom where he worked in several BT functions in the UK and continental Europe. Between 1994 and 1997 he was based in BT’s Brussels office where he was responsible for relations with key EU institutions.

Mike serves on the Board of Directors of the UK Competitive Telecommunications Association (UKCTA).