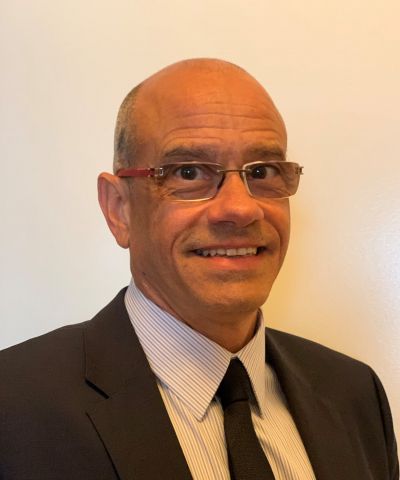 Nelson Malaguti is Counsellor at the Radiocommunication Bureau of the International Telecommunication Union (ITU). Since 2006, he has been responsible for ITU-R Study Group 4 on Satellite Services (FSS, BSS, MSS, and RDSS) and the Coordination Committee for Vocabulary.

Before taking up his current duties, Nelson worked at EMBRATEL in Brazil, involved in the coordination, notification, and registration processes for the Brazilian satellite networks.

He received an M.Sc degree in Telecommunications Engineering from PUC-RIO, Brazil. Afterward, Nelson worked in the Space Services Department of the BR ITU and actively participated in World Radiocommunication Conferences (WRC) such as WRC-97, WRC-2000, and WRC-03. He also participated in WRC-07, WRC-12, WRC-15, and WRC-19 and is currently involved in the preparations for WRC-23.