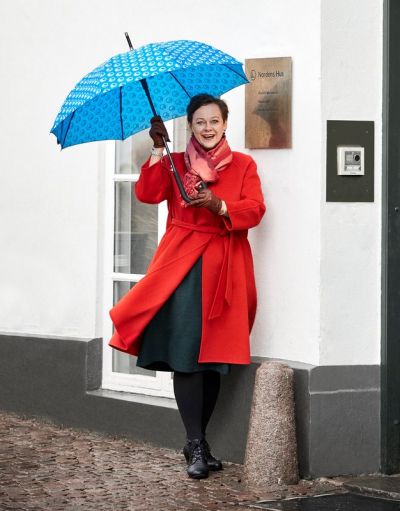 Paula Lehtomäki holds a BSc in Political Science and an MSc in Economics and Business Administration.