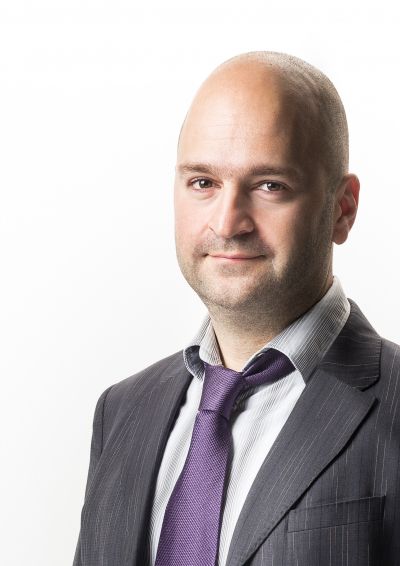 Pejvan joined the newly founded autonomous vehicle start-up EasyMile in 2014 as their CTO. In just 5 years, EasyMile grew to 200+ employees, opened offices in 5 different countries and became a major actor of the Mobility as a Service revolution. EasyMile’s autonomous shuttle, sold to the largest transport operators in the world has been deployed in more than 100 locations in 20+ countries, from Australia and Japan all the way to California.

As of late 2019, Pejvan is no longer with EasyMile but he remains deeply involved in the autonomous vehicles domain among a handful of other deep tech fields which are dear to him. He is looking forward to reemerging sometime in the coming few months.

In his previous lives, Pejvan worked as a VP of Technology in the financial markets divisions of several JPMorgan, Morgan Stanley and Barclays Capital and as a Developer Evangelist at Apple.