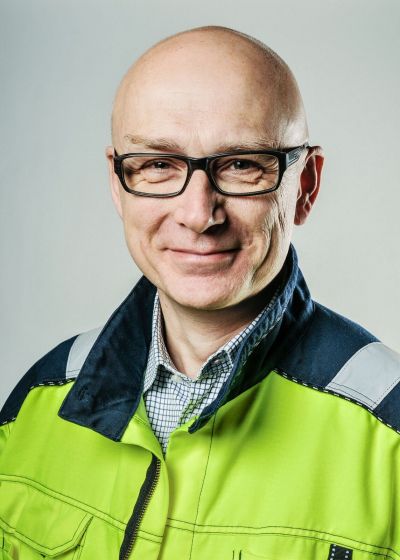 Peter worked for Boliden from 1988-1995. Then he left to work in the telecom business. During his 17 years at Ericsson and Ascom, he worked in various positions like R&D manager and Business Area Manager.

He is also coordinating Boliden’s contacts with some European universities and research organizations.