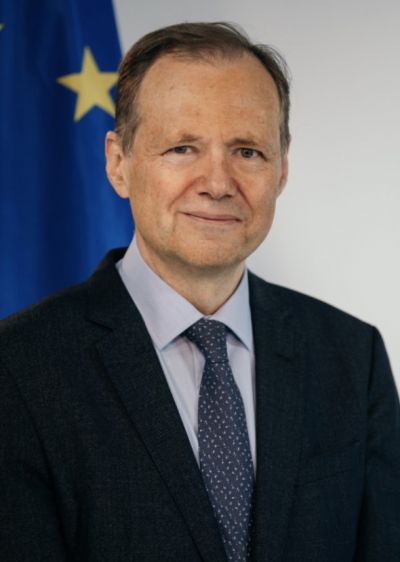 His professional experience includes being Secretary-General of the Italian media and communication regulator AGCOM (2005-2012) and Director at AGCOM (1999-2004). Additionally, Roberto was a member of the BEREC Board (Body of European Telecom Regulators) and Chairman of the European Regulatory Group (ERG) in 2007. From 1985-1999 he held various positions at the European Space Agency (ESA).

Roberto Viola holds a Doctorate in Electronic Engineering and a Masters in Business Administration (MBA).