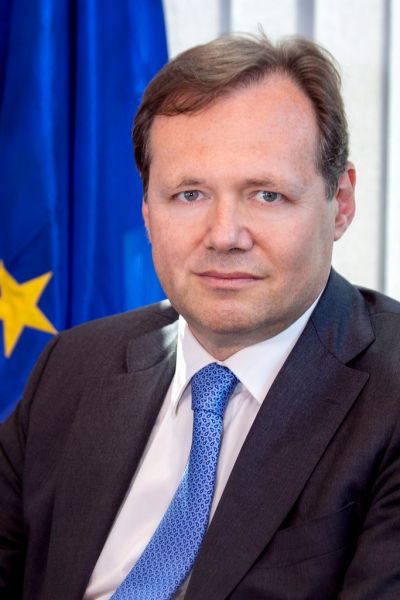 Roberto Viola is Director General of DG CONNECT (Directorate General of Communication, Networks, Content and Technology) at the European Commission.

He was the Deputy Director-General of DG CONNECT, European Commission from 2012 to 2015.

He held the position of Secretary General in charge of managing AGCOM, from 2005 to 2012. Prior to this, he served as Director of Regulation Department and Technical Director in AGCOM from 1999 to 2004.

From 1985-1999 he served in various positions including Head of Telecommunication and Broadcasting Satellite Services at the European Space Agency (ESA).

Roberto Viola holds a Doctorate in Electronic Engineering and a Master of Business Administration (MBA).