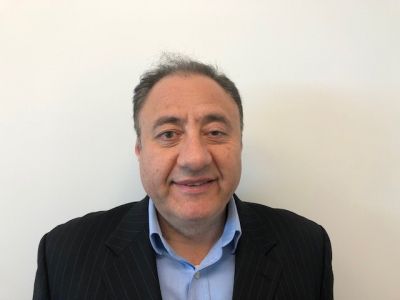 Salim Yaghmour is Director, Innovation & Service Architecture at Intelsat. He joined Intelsat in 1990 and has over 30 years of experience in the Research & Development of advanced digital communication technology and satellite system engineering.

Salim has participated in the design and procurement of Intelsat satellites since 1990, including the EPIC satellites, and has led multiple hosted payload opportunities. He is currently involved in the Software Defined Satellites and the end-to-end Software Defined Network ecosystem.

Since joining Intelsat in 1990, Mr. Yaghmour has held numerous positions in engineering & operation, and currently, Salim is Intelsat’s representative in the 3GPP TSG-RAN. He is also the Chair of ATIS NTN WG.

Salim received a Master’s degree in Electrical Engineering from the University of George Washington.