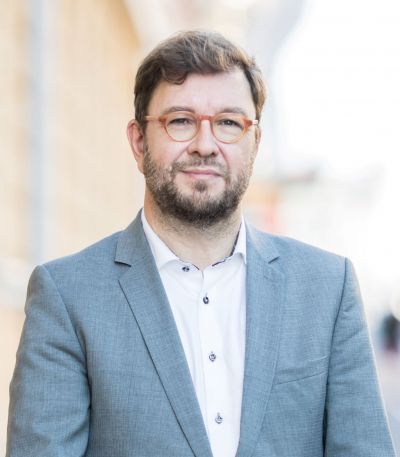 Minister Timo Harakka is known for his active participation in public debate and involvement in society and his keen interest in cultural matters.

Before his political career, for over 30 years, Timo Harakka worked as a journalist, author, and television producer. He has written five books, the last two address issues concerned with the international economy.

Timo Harakka was elected to Parliament for the first time in 2015. He initially served as the Minister of Employment in 2019, and after that, he became the Minister of Transport and Communications.