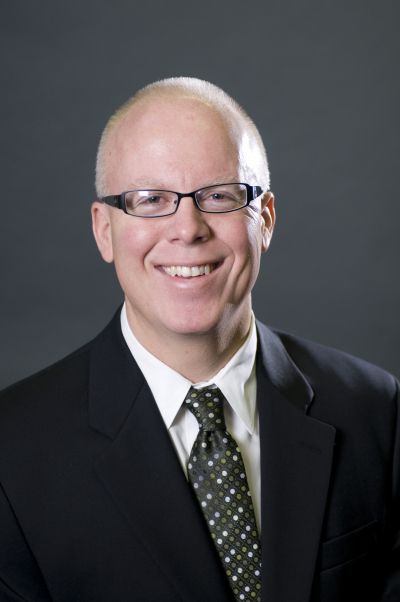 Will Townsend is a frequent Forbes contributor and advises some of the world’s largest networking and telecommunications companies. His 30+ years of experience spans tenures spent with iconic companies such as Dell & Hewlett-Packard, serving in several senior-level roles, including sales, marketing, product management, and business development.

Presently, Will manages the networking infrastructure and security practices for Moor Insights & Strategy, an analyst firm regarded as a leader in the technology sector based on principal and founder Patrick Moorhead’s #1 ranking by ARInsights.

Mr. Townsend also ranks consistently within the top 100 technology analysts in the world according to ARInsights and, by the same measure, is considered one of the top networking analysts in the world and unique in his coverage of both the enterprise and service provider markets. Will also hosts a weekly 5G podcast, the G2 on 5G, that can be found on all major streaming platforms.

Mr. Townsend holds a Bachelor of Arts degree in Economics from the University of Texas at Austin and an M.B.A. from Texas State University. He also serves as a traveling mentor for Business Council for Peace (Bpeace), a non-profit organization focused on empowering female-led enterprises.