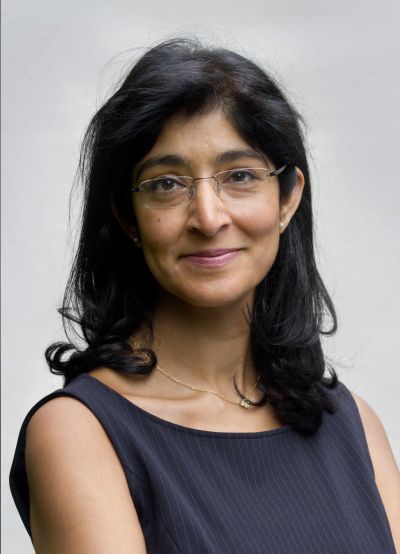 Aarti Holla-Maini has been Secretary-General of the ESOA, representing the interests of 22 global and regional satellite operators, since 2004. She is a Member of the World Economic Forum’s Global Future Council on Space, the WEF Global 5G Coalition Network, and the WEF Essential Digital Infrastructure & Services Network.

Aarti reports directly to the Chief Executives of ESOA member companies, leading the effort to showcase the benefits of satellite communications for a more inclusive and secure society, vital to bridging the world’s digital divide, achieving the UN’s Sustainable Development Goals and realizing the 5G ecosystem & beyond.

Aarti started in the space industry at Daimler-Benz Aerospace/EADS (now Airbus) in Germany before moving to Brussels in 2000 for the European satellite navigation program, Galileo. She holds an MBA from HEC, France, qualified as Solicitor of the Supreme Court in the UK in 1995 and holds an LLB Hons Law with a German Law degree from King’s College London.

Aarti is of British-Indian origin and holds British and Belgian nationalities. She lives in Brussels, has three children, and speaks five languages.