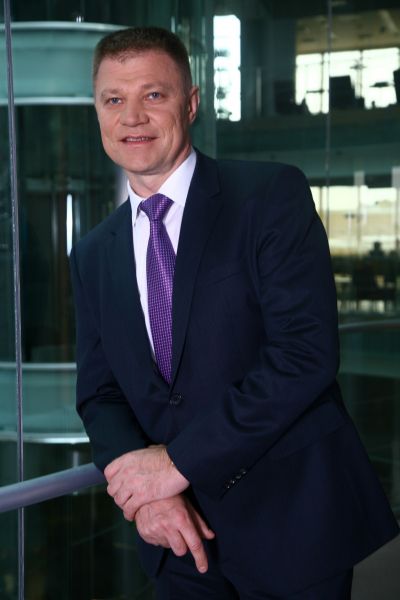 Since 2013, Aigars Benders has served as Technical Director in LMT, Latvia. In this role, Aigars is responsible for the strategy, development, and operation of multiple mobile technologies, driving their implementation and adoption across the network.

Before joining LMT, from July 1997 to March 2010, Aigars was part of Nokia Networks sales and marketing organization, where he held several leadership roles focused on Key Account management. From December 2007 to June 2009, he served as Head of Central Asia region in Nokia Siemens Networks (NSN), responsible for integration matters, market strategy, and leading Regional Sales team. From June 2009 to March 2010, Aigars was appointed as NSN Country Director of Ukraine. From March 2010 to December 2011, he was as Chief Technical Officer in Ncell, part of Telia Sonera Eurasia group, responsible for executing mobile network rollout and operation in Nepal. Aigars has also been a Project Director at QROi Ltd., responsible for network rollout and consultancy projects in Russia and Myanmar.

He holds a Master of Science in Telecom Engineering from Riga Technical University, Latvia, and an Executive MBA from Salford University (UK).