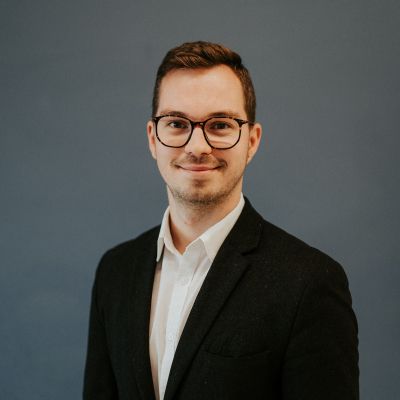 Artūrs Toms Plešs is the current Minister for Environmental Protection and Regional Development of the Republic of Latvia, having previously served as a Member of the Parliament. While in office, he has managed to put in motion various long-awaited reforms and initiatives in regional development, digital transformation, and climate action.

One of Mr. Plešs’ main priorities, alongside tackling the ongoing climate crisis, is furthering the digital transformation, which entails consolidating the digital assets in the public sector, advancing digital skills among the population, and ensuring accessibility to ICT-related public services in the municipalities.

Mr. Plešs is often regarded as one of the architects of the Administrative Territorial Reform that was implemented this year—on 1 July 2021—and has so far balanced out the regional disparities among the municipalities, thus ensuring the potential for equal socio-economic development.

Notably, he is the first-ever member of the Cabinet of Ministers born after the restoration of independence in 1991, thus embodying a new generation of politicians on the Latvian political scene.