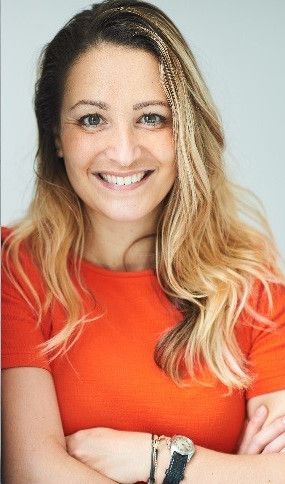 Audrey is a Senior Director of Government Affairs at Qualcomm. Her main activities focus on technology and geopolitics in Europe.

Audrey joined Qualcomm in 2014 after working in public and private sectors for over 12 years and, after leading the European Commission team at Google, joined back to Qualcomm earlier this year. Initially working for the French government’s European Affairs Service, advising the Prime Minister’s office, the Ministry of Justice and the Ministry of Culture and Communication, Audrey led the Government Affairs team of BlackBerry in Brussels for 5 years.

She holds postgraduate degrees in European and International Law from La Sorbonne, and in International Relations from the University of Pantheon-Assas, Paris. Additionally, Audrey has completed the Executive Management Acceleration Program from INSEAD.

She is based out of Brussels, and had previously lived in Toronto, Paris, Fort-de-France, Abidjan, and Djibouti. Audrey has a four-year-old daughter and enjoys spending time with her English bulldog and her cat.

Audrey is a big fan of Martial Arts and has just started training for boxing.