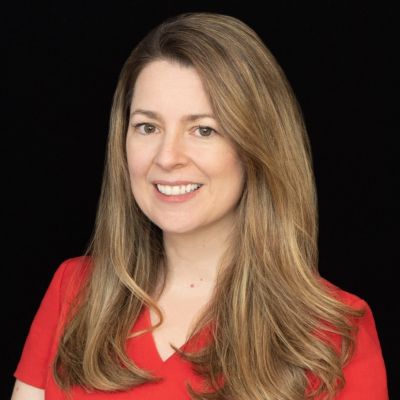 Diane Rinaldo is one of the US leading authorities on 5G, telecommunications supply chain security, privacy, and Internet governance. Serving as the Acting Administrator of the National Telecommunications and Information Administration, Diane has directed the Administration’s efforts on privacy, testified in the House of Representatives and Senate on 5G and Internet security issues and served as a principal advising the White House and Congress on 5G and supply chain. She has also had successes in education and deployment of Internet access around the world.

Prior to her Executive Branch service, Ms. Rinaldo served on the House Permanent Select Committee on Intelligence, where she focused on Congress’ landmark cybersecurity legislation, the Cybersecurity Act of 2015. She also served as Congress’ oversight and budget monitor for the National Security Agency and the defense network systems, and as Deputy Chief of Staff to Congressman Mike Rogers as his top technology policy staffer.

Recognized for her work on cybersecurity, Ms. Rinaldo was named the Influencer of the Year at the Executive Women’s Forum 2016 and was also named one of the top ten people in Washington, D.C. impacting cyber legislation.

Diane has also consulted on movies and television.