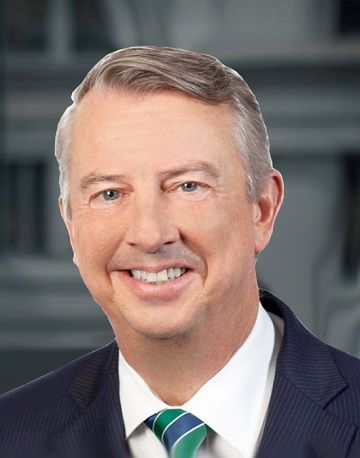 Edward Gillespie is a Senior Executive Vice President of External and Legislative Affairs at the AT&T. Prior to joining the company he served as chairman of Sard Verbinnen & Co.’s public affairs group.

Edward was a longtime top aide on Capitol Hill, served as Counselor to the President for President George W. Bush in his second term, and chaired the Republican National Committee in 2003-2004. As Republican National Committee chairman in the 2004 election cycle, he became the first GOP chairman to preside over his party’s winning the White House, House and Senate in 80 years.

Additionally Edward is on the board of advisors at the University of Chicago’s Institute of Politics and on the board of directors of America’s Kids Belong, a charitable organization that encourages adoption and foster care.

Edward holds a BA from the Catholic University of America.