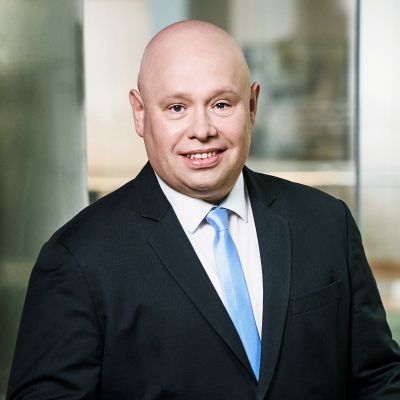 Egons started his career back in the 1980s on mainframe computers. His subsequent work experience continued at the Bank of Latvia, where he began as a network and systems administrator and rose to become Deputy Head of the Information Systems Department. He was also assigned as a Project Manager for security projects at the European Central Bank. From 2008 to 2016, Egons worked as IT Director at the ELKO Group, which is one of the largest IT distributors in the region.

Egons holds an IT Bachelor’s degree from the University of Latvia and an Executive MBA from the Stockholm School of Economics. Egons serves on the ISACA Latvia Chapter Board and is certified in the Governance of Enterprise IT (CGEIT).